Mastering the Art of Traveling by Train

Trains have a certain inexplicable charm that you can’t find in any other kind of transportation. But as exciting as it is to get on a train for a long-haul trip, the truth is that it’s not always guaranteed to be a good one. If you have read about our all-night train ride from Tangier to Marrakech, you’ll know that it can be a hellish experience if you’re ill-prepared. Here are some tips to master the art of traveling by train that you can keep in mind for your future adventures. Rail passes can be very cost-effective for travelers and backpackers in general, as they give access to multiple train lines and save you from long queues. Most railway systems have rail passes, so check for them online or ask the staff at the train operator’s office. The Eurail pass, for instance, is a great travel option for a cross-country European trip.

Japan, which is world-renowned for its highly efficient train systems, also provides a rail pass. It can be used on all of the country’s national trains, central loops, Shinkansen or bullet trains, and even buses and ferries. In other words, it effectively provides access to anywhere in the country. At ¥38,880 yen ($345) for a 7-day pass, it is not exactly cheap, but public transportation in Japan is still a lot more expensive. For instance, Just One Way Ticket noted that a single-journey ride on the Narita Express will cost an adult ¥4,000 ($35). Due to how much you can save, locals often use the Japan rail pass, too. In addition to tourists, it’s especially popular among Japanese sales professionals who travel frequently for client meetings. They move around so much, and it reached a point where the main cities in the country started to build capsule hotels. Their main customers are actually business professionals who work too far from home and need to get some rest before taking the train early the next day. In fact, many of these capsule hotels are located near train stations because of the aforementioned reasons. They are also a viable accommodation option for backpackers who simply need somewhere to sleep. 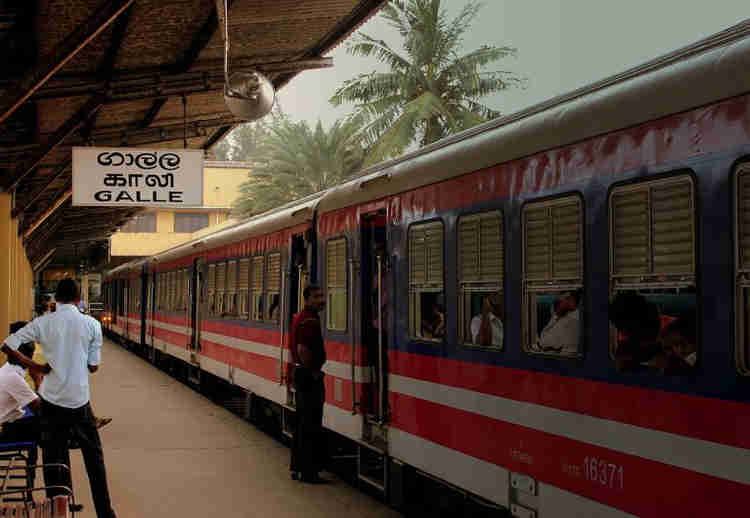 If you only need to get a single round trip ticket, check if the train accepts online bookings. You can never over-stress the importance of getting a reservation, especially for trains that tend to sell out fast, like the ones we traveled in, while visiting Sri Lanka. In a previous La Aventura Project post, we mentioned that first, second, and third class tickets can be bought online. A third-class seat is recommended for backpackers, as they are convenient enough for a long ride, and will also see a good mix of locals and tourists in the cabins. At the end of the day, who needs to travel first class, when you have beautiful views in front of you to occupy you during your train journey? 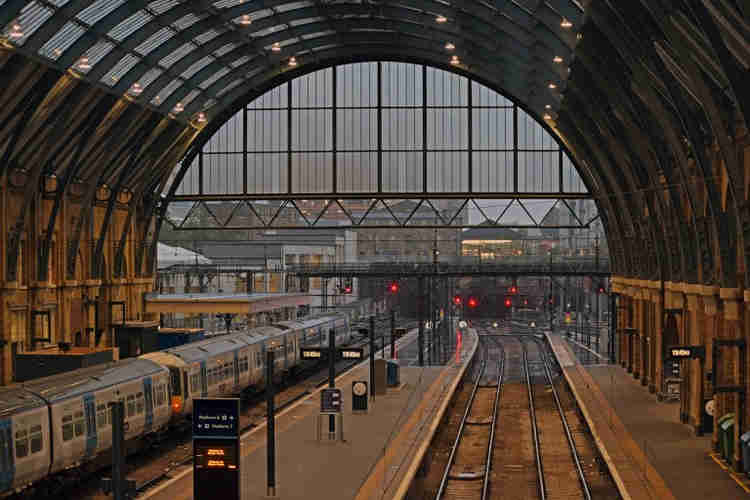 When traveling in dense metropolitan areas, it is necessary to consider foot traffic. Take the subway system in NYC for instance, which is notoriously crowded. In fact, it’s only becoming worse year after year because the city is seeing a rise in tourist numbers. A total of 62.8 million people visited the Big Apple in 2017, which was a record-breaking number for the eighth consecutive year. It doesn’t help that there are many residents situated near the stations either. Yoreevo notes that living near a subway station is a popular choice for home buyers in the city. This is why knowing where the most number of people get on and off the train can give you an edge over other passengers. One tip is to look at the dirtiest areas of the loading platform, as these are typically the ones with the most foot traffic, which you can then avoid. If you’re a backpacker, avoiding foot traffic will dramatically increase your chances of getting a seat.

All things considered, the key to mastering the art of traveling by train is planning. Get to know the stations, pick less crowded carriages, and talk to commuters. There are many hidden rules to discover that can aid you when traveling. If your trip is well-planned, there rest is all improvisation and a little bit of luck.