After a few days in Rome we managed to secure a hotel in Florence (“Firenze”).  This was not an easy feat, as it was Holy Week and everyone and their mother was flocking to Italy’s famous cities.  But we found a cheap room and made it to the Trenitalia station bright and early, despite staying up waaaaay too late drinking and chitchatting the night before.  Hey, you only live once!

On to Tuscany (Toscano). Due to our pathetic condition, we didn’t get to enjoy the scenery on the train ride as much as we’d  hoped.  By the time we got to Florence it was cold and raining (these SoCal kids are NOT used to that!) and we were desperate for food and a nap.  Several pizzas and several hours later, we were back in shape and ready to go look around the slightly wet city. Florence had a lot more varied food options than Rome did, strangely.  We stuck to Italian food though; it was just too good!  Florence was much smaller and easier to walk around than Rome, but still packed with gorgeous architecture and history! 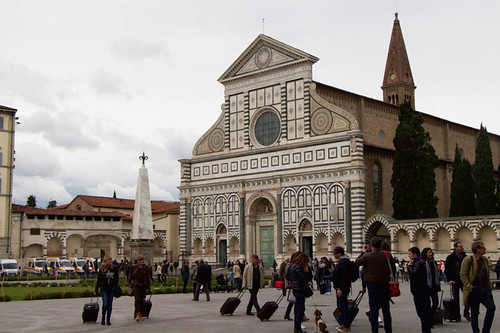 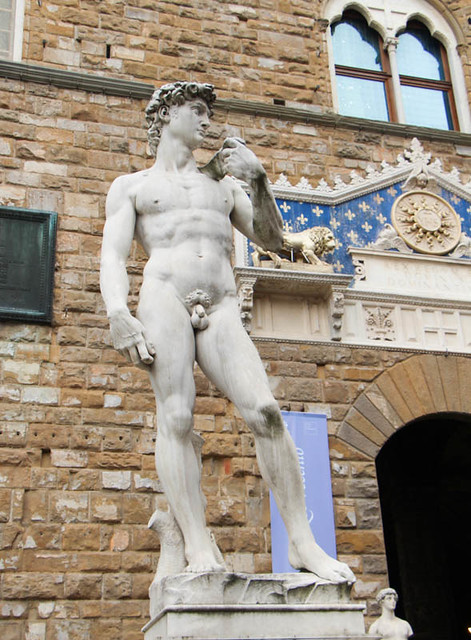 The (fake) David, by Michelangelo, in the Palazzo Vecchio.  The real one was is inside the Academia Museum (Academia di Belle Arti di Firenze), but tickets sell out months in advance and we didn’t think that far ahead. 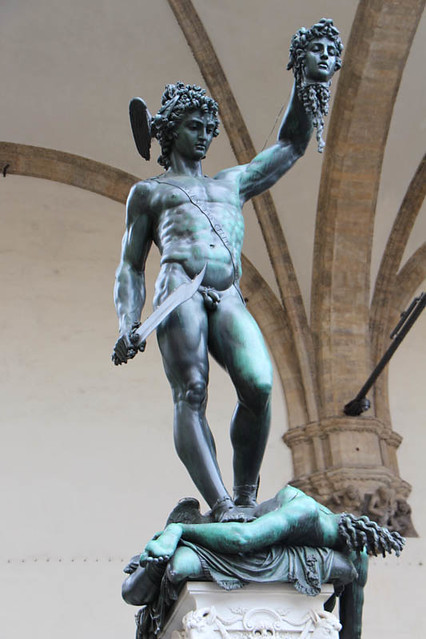 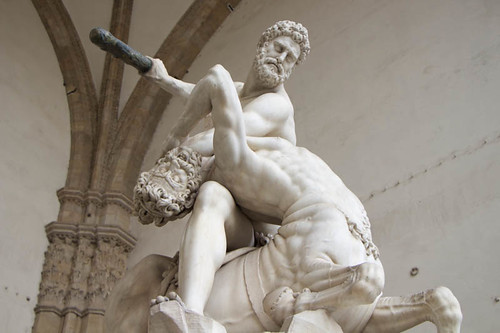 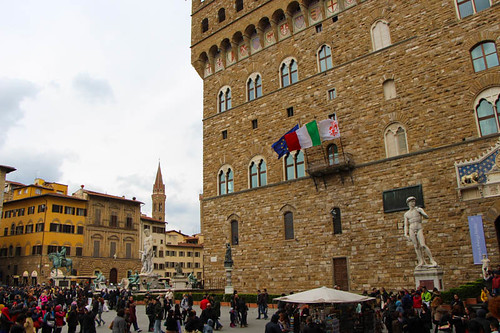 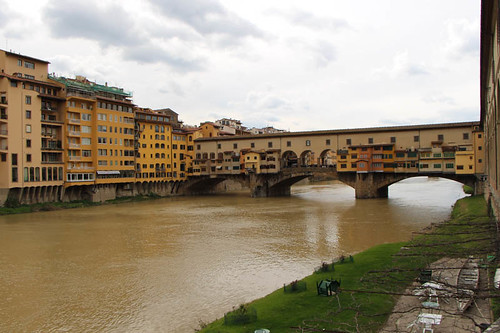 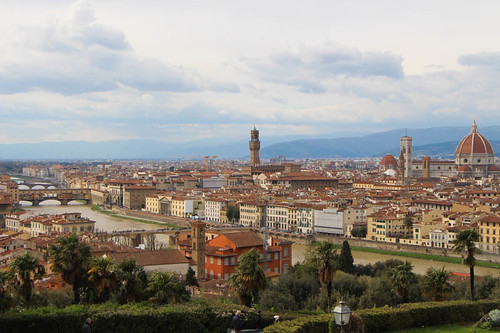 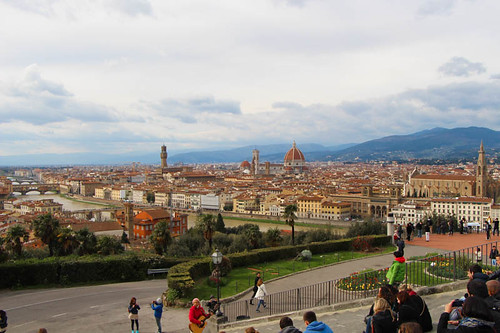 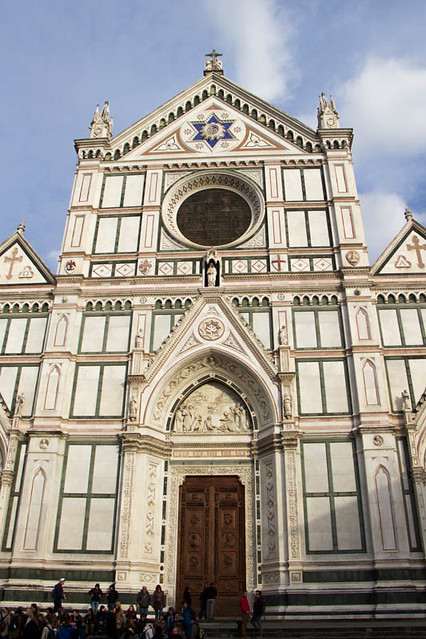 Tomorrow we’ll get to Cattedrale di Santa Maria del Fiore, one of the most famous churches in the world, and climbing it’s beautiful dome!